There has been a settlement at or near Tallow at least since the thirteenth century, although it is thought that there may have been an earlier, pre-Norman settlement near the site of the present town. The medieval town was destroyed by fire in the late sixteenth century, and was rebuilt by Sir Richard Boyle, Earl of Cork, in the early seventeenth century as an English plantation. Read More

Built c. 1840, Chapel Street.
Opposite the Church of the Immaculate Conception the boy’s National School building was built in the nineteenth century. Now in use as a dwelling it still has many of its original features such as the boundary wall, railing and gates and recessed arched plasterwork around the windows. 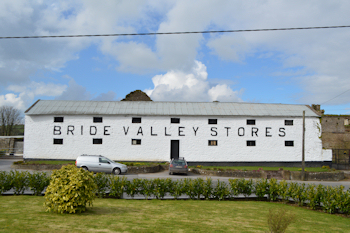 Built c. 1700, Youghal Road.
Built in c . 1700 and retained as an army barracks until after the Napoleonic wars, the Bride Valley Stores were converted by the Hanna family into a corn and flour mill. They were given their current name by the Kelleher family in the twentieth century.

Church of the Immaculate Conception 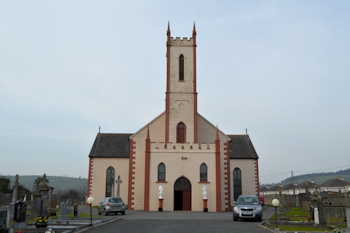 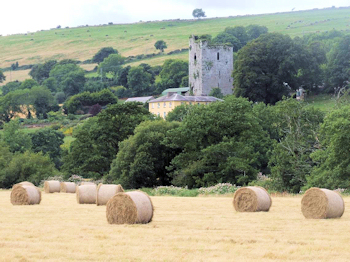 Built c 1460, Lisfinny.
Lisfinny Castle, steeped in history, was one of five fifteenth century tower houses built by the Earls of Desmond. It is situated on the hill to the north of Tallow with a view of Tallow and the surrounding area. 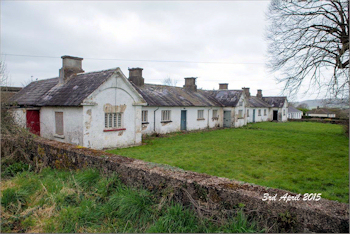 Built 1830, Youghal Road.
Taken from www.buildingsofireland.ie
Know locally as the Almshouses, the cottages are of particular significance having been sponsored by John Boyce of Tallow, as accommodation for 'aged couples'. Terraced three-bay single-storey almshouses, dated 1830, retaining original windows. 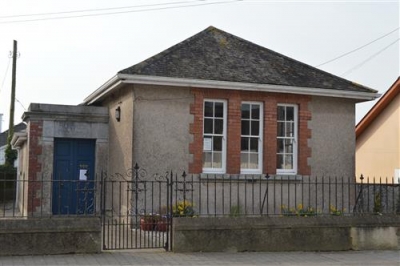 Built 1910, Convent Street.
The Carnegie Library is one of a group of five in County Waterford and one of over 2,500 worldwide, donated by Scottish philanthropist and business man Andrew Carnegie at the turn of the twentieth century. 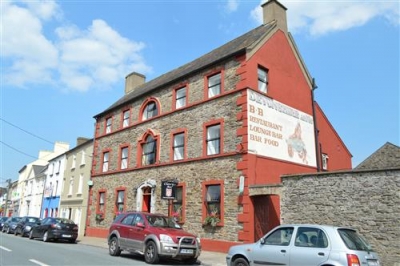 Built c. 1870, Barrack Street
Previously called the Devonshire Arms, Clancy’s Guesthouse was originally a Bianconi coach stop, this stone faced building is an end-of-Terrace five-bay three-storey hotel. The frontage would have originally been rendered and still retains the rendered quoins and rendered courses to each floor. 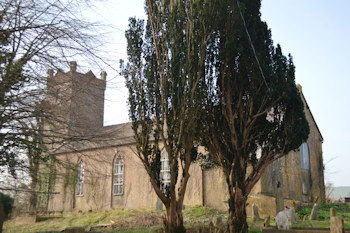