Tallow GAA would like to congratulate our club President Eddie Cunningham on being awarded the Séamus O'Brien aard in this year's Local Bar Waterford GAA awards.   Pat Grant spoke eloquently of Eddie's involvement in the association on WLF FM.  He stated how he selector of secretary of Tallow GAA club at the age of sixteen and has held nearly all positions of his club.  He was selector of secretary of both hurling and football at minor grade for Waterfod in 1967.  He was selector of both hurling and football at minor grade for Waterford in 1968.  His greatest achievement on the ocunty stage was in 1992 as minor hurlilng selector as Waterford won Munster but lost out narrowly to Galway in the 1992 All Ireland Minor Hurling final.  On the administration side he served as Western board chairman and treasurer for several years.  he worked on committees for both Croke Park and the Munster Council as well as being a referee assessor.  For Tallow he was involved in nearly all aspects of teams from the sixties onwards.  A selector in our 1974 intermediate triumph, he was there in our senior glories of the eighties and a minor selector in 1997.  His last team involvement was part of the management team of 2011 that guided Tallow to a county final appearance.  Cunny has given a lifetime of service to our club and we would like to acknowledge his outstanding work and no man deserves this award more.

Picture 1. Eddie as selector prior to 2011 county hurling final 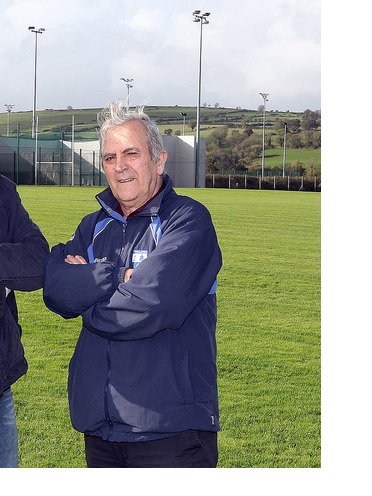 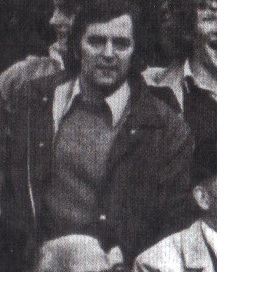 Picture 4. Selector for the Tallow minor footballers of 1969 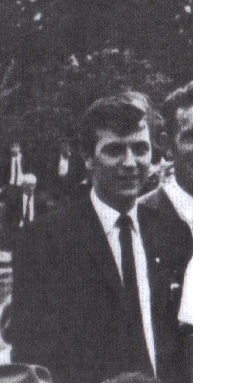 Hats and stickers: Both of these available for €10 and €2.00 respectively.  Contact through GAA Whats App or Facebook.

Well done to the Cois Bhríde U16 footballers who won the U16 football County final on Sunday in a rain swept Bushy Park against Clan Na Gaeil.  The same opposition we beat fifty years ago in the minor football final.  Noelie Sheehan scored two goals.  Tom Doyle and John Hartigan three each and Mossie Walsh with two points.

Tickets available from most busniesses in town and from promoters at €2.00 each